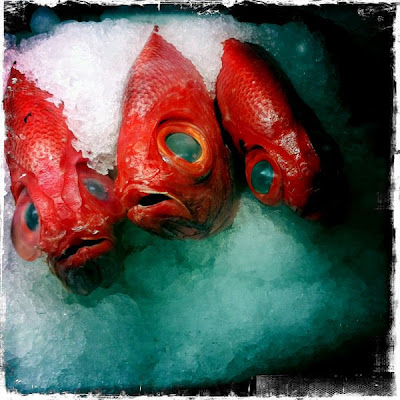 I'm missing ten days in the outback; and fret over a slew of threadbare days from Kathmandu. I only have mere fragments of time from Hungry and Bucharest. Then there are vast tracts of unaccounted days from London. For sections of my travel journal are so bald and patchy it makes John Lithgow look like a spokesperson for ‘The society for ridiculously lush manes of hair’*

I wrote with the upmost regularity whilst on the truck**. Flicking through the pages the legibility is poor, reflecting the state of roads in third world countries, and the content enormously over-wrote. Some entries I thought would only take up a handful of lines, but rambled forth into two or three pages; typically incoherent ramblings, rehashing the most mundane details of the day. Though looking back on it, the ‘mundane’ occurrences are often the most memorable, like - storing toilet paper in every pocket, communal peeing on roadsides around the world, pouring buckets of water into squat toilets (to be clear my whole journal is not solely about bowel motions and toilets), border crossings with stony faced guards armed to the teeth, broken conversations with friendly Iranians, tea with Turkish mayors, meeting local militia, sleeping in a sleeping bag brimming bottles of drinking water in Tibet or cooking on a Yak dung fire.

It wasn’t always a bed of roses on the road. In fact, many beds where literally fields of thistles and faeces. So there were the hissy fits but also absolute hilarity. I tried to include these aspects in my journal as in the words of Oscar Wilde ‘I never travel without my diary. One should gave something sensational to read in the train.’ So I tried to get to the guts of daily life and record sensational snippets of campfire chat as well as the smells, sounds and sights. I tried to recapture the smell of rotting fish, not just airy fairy wisps of happenings.

Now that I’m back in Sydney, I intend to keep journaling. I face the dilemma of lack of discipline and fear of nothing to write – the same issues as on the road. Does anyone else have these issues? I’m putting together a post with tips about how to successful keep a journal.

*‘The society for ridiculously lush manes of hair’ is an entirely fictional entity. Though if you feel compelled to start said institution please do consider me for membership, even just for the novelty factor of having a founding member with a bird’s nest of frizzy locks a la Ron McDonald esque

** I was part of a group who spent six months driving Overland from London to Sydney, camping on roadsides, beaches, abandoned airstrips and quarries