The room in which you sleep

The Result of writing exercise #3:

If I were to die tomorrow and my possessions were pillaged & plundered, what would be found?

A substantial collection of spare buttons. A bookshelf of dog-eared novels haphazardly arranged like a frustrating game of Tetris. Food stained university lecture notes and anatomy textbooks reeking of formaldehyde. A stack of 90’s sewing magazines and a dusty sewing machine. Unused clusters of crockery, teapots, table runners and Indian cotton quilt sets, strewn between piles of clothes. The space under the bed would reveal unhung art and creepy one-eyed dolls from a reckless youth.

There is no real system of organization. Spare socks plug empty spaces of the bookcase. Books wander into the wardrobe. My room is my home. Many people experience the choke and congestion of clutter. I’m fairly content to live with my things luxuriously lounging about the place.

Did I fare any better living out of a backpack? I can give you a resounding no. In fact I was far worse without four walls to confide my belongings. 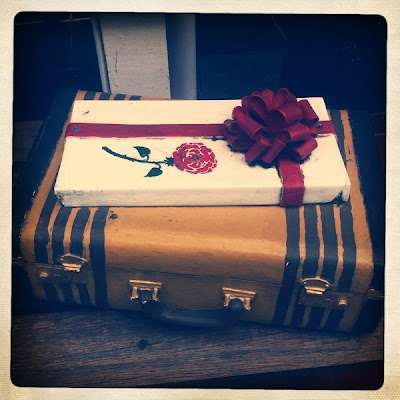 That is NOT my suitcase

Travelling in a twenty-ton truck leads to all sorts of false ideas of spaciousness. In fact, travelling light is nonsense when driving around the world. You do tend to forget a minor detail - how much it is humanly possible to carry.

At every border crossing the truck was inspected. We had to be responsible for all our personal possessions. I had to be able to shoulder all my things and walk across the border whilst the truck was separately inspected. Some borders had more thorough inspections then others. I can remember a Nepalese border guard bounding up the steps and calling out a cheery hello before waving the truck on. At the Turkish border the guard was more concerned with a passenger’s “stylish” bandana. We stood in subzero temperatures for hours whilst they tore the truck apart at the Chinese border.

At the Chinese border, after I had posted a 12kg package home from Kathmandu, I still had a 25kg backpack, two overflowing plastic boxes, a day back, a handbag, a jumbo sized environmental plastic bag. The seams of every single bag groaned. But not as loudly as me, as I lumbered through the security checkpoints. Trying not to look suspicious. The only people who would have carried more things travelling would have been the first pioneers. And they were going into the unknown for indefinite durations.

In fact I had so much luggage, at one point I unwittingly became an international smuggler. I slipped whiskey into Malaysia. Why whiskey is contraband is beyond me. I happened to chortle at the sign also outlining eggs, sugar and rice as restricted items. I then confidently crossed the border, assured I was following the letter of every law.

Looking back on it I wonder why I had some much luggage. I suppose it comes back to my panache for cumbersomely shaped or weighty objects. Otherwise known as home wares. Since leaving Australia I developed a raging nesting instinct. After only two months in London I posted home an 18kg package. Of home wares. For a house I do not own. I have an unfailing sense of optimism that I will, one very distant day, own a house. It’ll perhaps be wise to also invest in a garden shed as well, to house my heaving collection of eclectic keepsakes.

I’m still re-discovering all the stuff I bought whilst away. I procured a couple of things “for the house” in every country and mailed a bundle home every so often. ‘Bundle’ may be a misleading word. During the nine months on the road I mailed home five packages totaling a whopping 56kilos. My backpack weighed in at a sterling 24kg at my last border crossing. 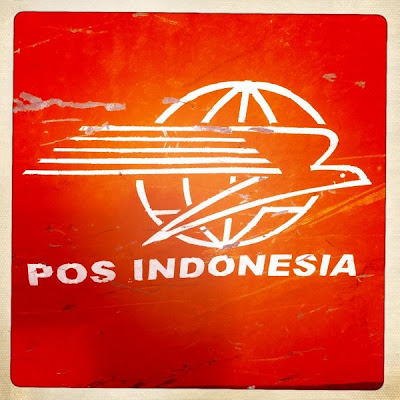 I suppose the only thing I can say is that this future house of mine shall require a good many rooms, as I’m doing a daily decathlon to get out the front door.