Since reading about Patti Miller's term 'composting' - I’ve been more consciously shifting and ruminating over certain aspects of my trip. 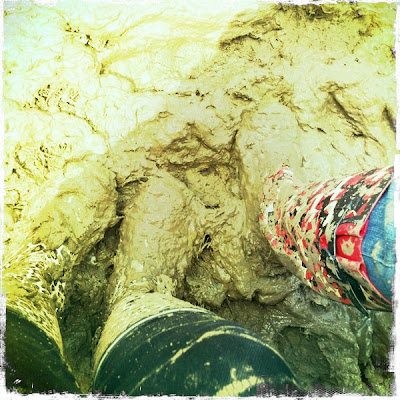 Though I haven't really mentioned much about my trip at all! Basically I left Australia at the end of May 2011 for a European summer. I chose my destinations based on if I could nab free accommodation, but more importantly fitting in as many music festivals and gigs as possible - including Glastonbury (UK), Benicassim (Spain), Sziget (Hungry) and a host of gigs in and around London. 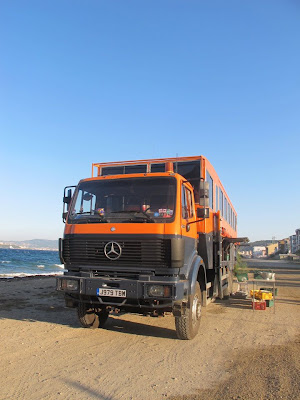 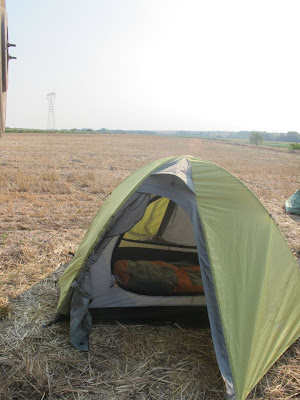 In August I boarded a bright orange truck and travelled with a group of strangers from London to Sydney. We drove through Europe camping along the way. We mainly pitched our tents in the back paddock of farms out of the prying eyes of the farmer – though an 8x8 orange semi-trailer is somewhat hard to unnoticed!By the end of the six months we had camped on an abandoned airstrip, in old quarries, mountainsides, farm yards, freshly ploughed fields, swamps, car parks, an old train station, on beaches or even just pitched on the shoulder of roads.

All the passengers on board became firm friends by the time we drove across Turkey into Iran, In fact I now count the majority as family. 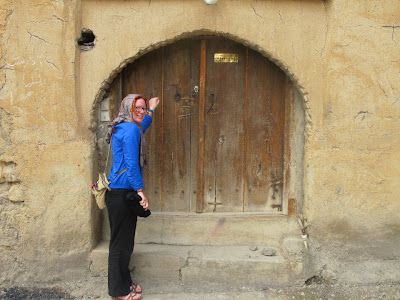 The truck continued through Pakistan and I flew onto India, where I later met up with truck after a share of strange and wonderful experiences in South India – including getting scouted for a Bollywood film. From there we drove into Nepal, crossing the Himalayans in Tibet, then down the Yunnan province in China into Laos. Leaving the truck behind we crammed onto public transport, with chicken coops balanced on our laps and boxes beneath our feet, as we travelled through Vietnam. Before island hopping thru Thailand, getting stuck in monsoonal Malaysia, celebrating Chinese New Year in Singapore and then sailing to Indonesia. We drove through the centre of Australia before arriving in Sydney travel worn and possibly distastefully unkempt.

Some things have bubbled to the surface of my compost heap, including:

- Nightclubbing in thermals in Lhasa, as military police played poker and sung karaoke in the next room. I should add that by this stage we had been wearing these thermals day and night for ten days straight! 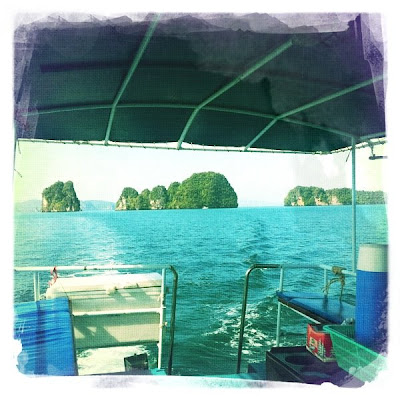 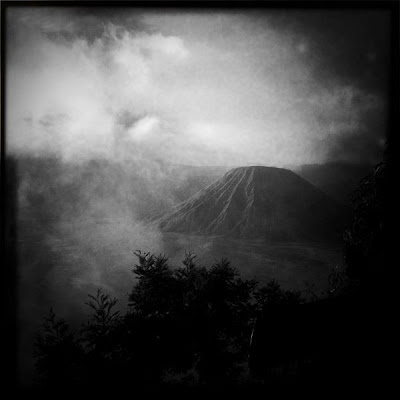 Before climbing the crater of Mt Bromo

- Getting locked below deck on a 36hr ferry journey though Indonesia. This was slightly disturbing, but the situation became unnerving after remembering that they evacuated 1st and 2nd classes first on the sinking Titanic. The situation became even more nerve wrecking when we realised that the life jacket boxes were empty 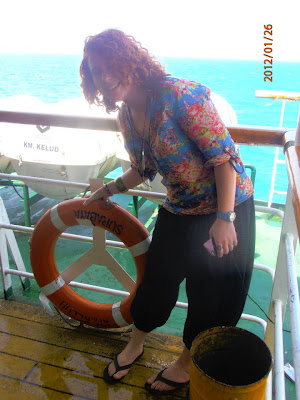 - Somehow managing not to contract a full body fungal infection after a visit to a grimy Turkish spa bath. Lesson learnt - saving five lira is not worth the experience of getting boisterously pummeled with a rag by a very naked, middle aged Turkish woman 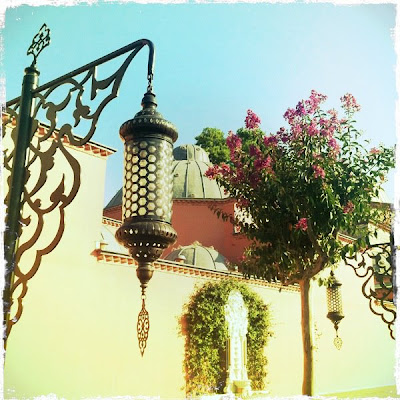