An ode to trains 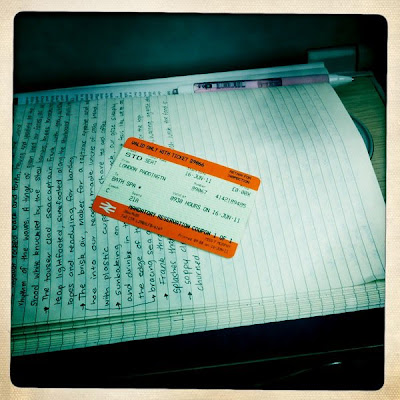 I once had a job that was a twelve-minute walk from my house. Seven minutes at a push. I had a handful of jobs during uni that were within a fifteen car commute. Now I trundle along the train tracks for forty minutes to get to work and I've never been happier.

School children slouch along, schlepping their ignoramus school bags through the narrow aisles. Office workers with dower expressions pull at their neckties. The occasional loner has an animated conversation with the crowd of voices in their head. Teenagers desperately suck at one another's faces or pick at bulbous pimples. Shift workers snore from their seats, stirring at the rustle of board-sheet newspapers being wrestled into more readable origami-sized proportions. I love every minute.

Sure the Sydney train timetable is scant, the vinyl seats grimy and ticket prices shockingly steep. But I still love it. It’s like being back in primary school and having ‘reading time’, an entire hour dedicated to slipping into the pages of a book or catching up on correspondence. This week I’ve been roaming through Middle-earth and scribbling notes for a novella.

But probably the train journey that takes the cake was a 35 hour-long train journey across India on the 'Golden Temple Mail'. Bliss. Though the thought of Bombay mix makes me queasy. I suppose that is the consequence of consuming a kilo of it single-handedly. 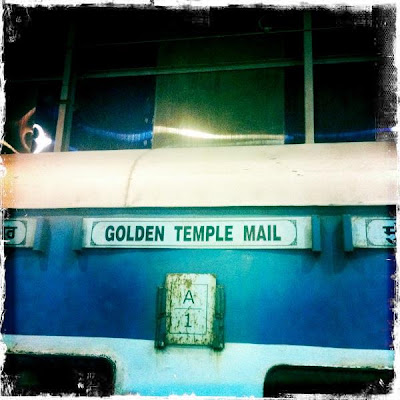 Though my heart still belongs to the London underground. I was so enamoured by the tube, particularly the 1980's geometric fabric covered seats, I started a small photo album featuring a selection of the 'party printed' seats on the different lines. 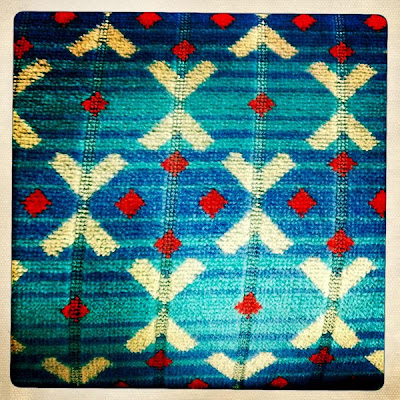 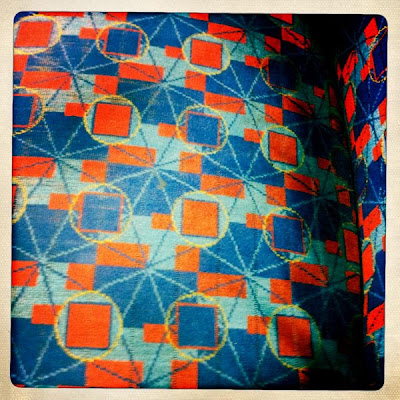 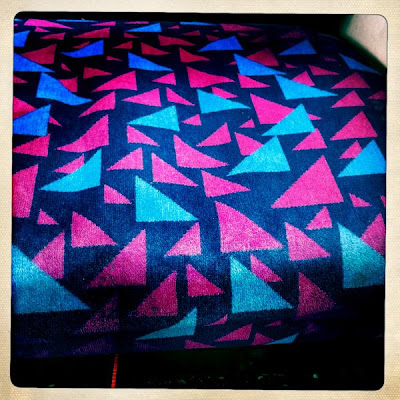